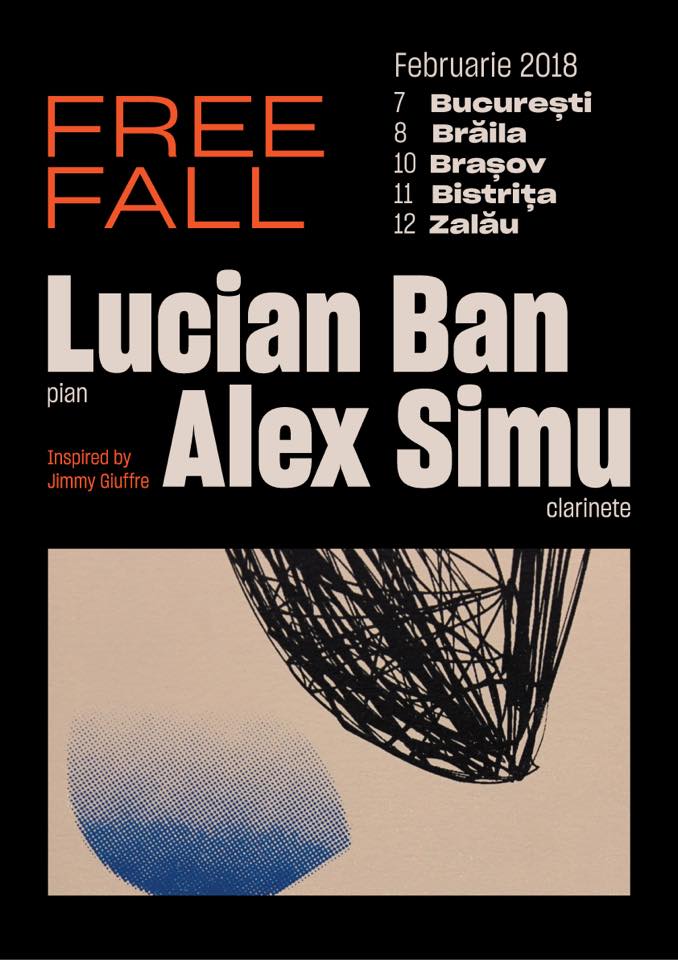 Two of Romania’s most appreciated jazz musicians join forces in an exceptional project.

Starting with the 1950s, as part of Stan Kenton’s Four Brothers, and later on with his 1960s recordings, Jimmy Giuffre became one of the greatest artistic forces to change jazz during mid 20th century. He made popular the ​​”third stream” approach (a classical and jazz synthesis with improvisation as core element), becoming one of the most original personalities of the modern jazz clarinet.

The Romanian tour premiered on 7 Feb 2018 with a sold out concert at the French Institute in Bucharest, and continues with performances in 4 different cities: 8 Feb Braila | 10 Feb Brasov | 11 Feb Bistrita | 12 Feb Zalau. 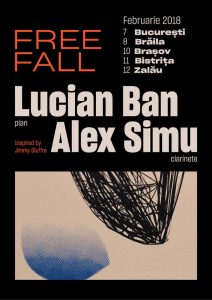