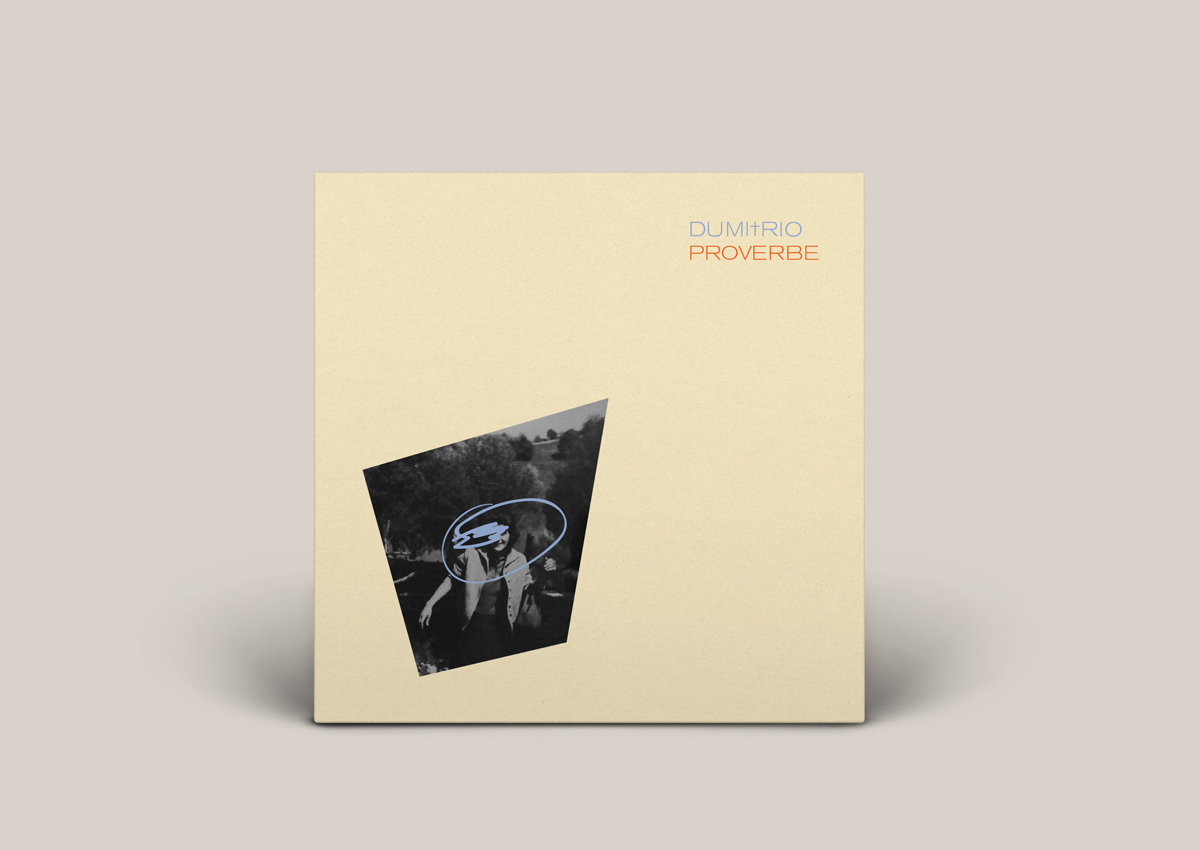 Proverbe, the sophomore album of DUMItRIO, creates an entrancing ambiance with Romanian flavours, supported by narrative-intuitive compositions and spontaneous improvisations. Band leader and composer George Dumitriu, steered the trio into new musical directions by cultivating elements of oral and musical Romanian folklore into their repertoire. Inspired by a journey to the origins, the new album offers insights into traditional Romanian wisdom crafted around four Romanian proverbs spoken by Mama-mare (the composer’s grand- mother). The recording of her voice played back in loops inspired DUMItRIO’s improvisations with natural irregular metrics and dynamics.

The addition of violin, viola and cello fashions a unique and creative dimension to the sound of the already established guitar trio.

George Dumitriu collaborated with Ambrose Akinmusire, Theo Loevendie, Michael Moore, Ab Baars, Benny Golson, Peter Herbolzheimer and Kaja Draksler. The slovenian drummer is a semifinalist of the Monk Competition in Washington. Magatelli is well known on the italian jazz scene, having worked with musicians such as Guido Manusardi.

“a captivating atmosphere, informed by Romanian folk music and buttressed by the readings of native proverbs and unstructured improvisa- tions. The versatility of the musicians adds to the subtle variety of moods, making each piece a fresh start.” –
Karl Ackermann, All About Jazz

“The doubling by the trio gives this music greater dimension, much of it built about repetitive sounds which give a foundation for improvisation from members of the trio.” –
Papatamus, Cadence

“Modern without dazzling, daring, but without enforcing the limits of broadly understood accessibility, the cosmopolitan trio with Dutch residence knew how to break out of common places and build its own coherent and attractive expression.” –