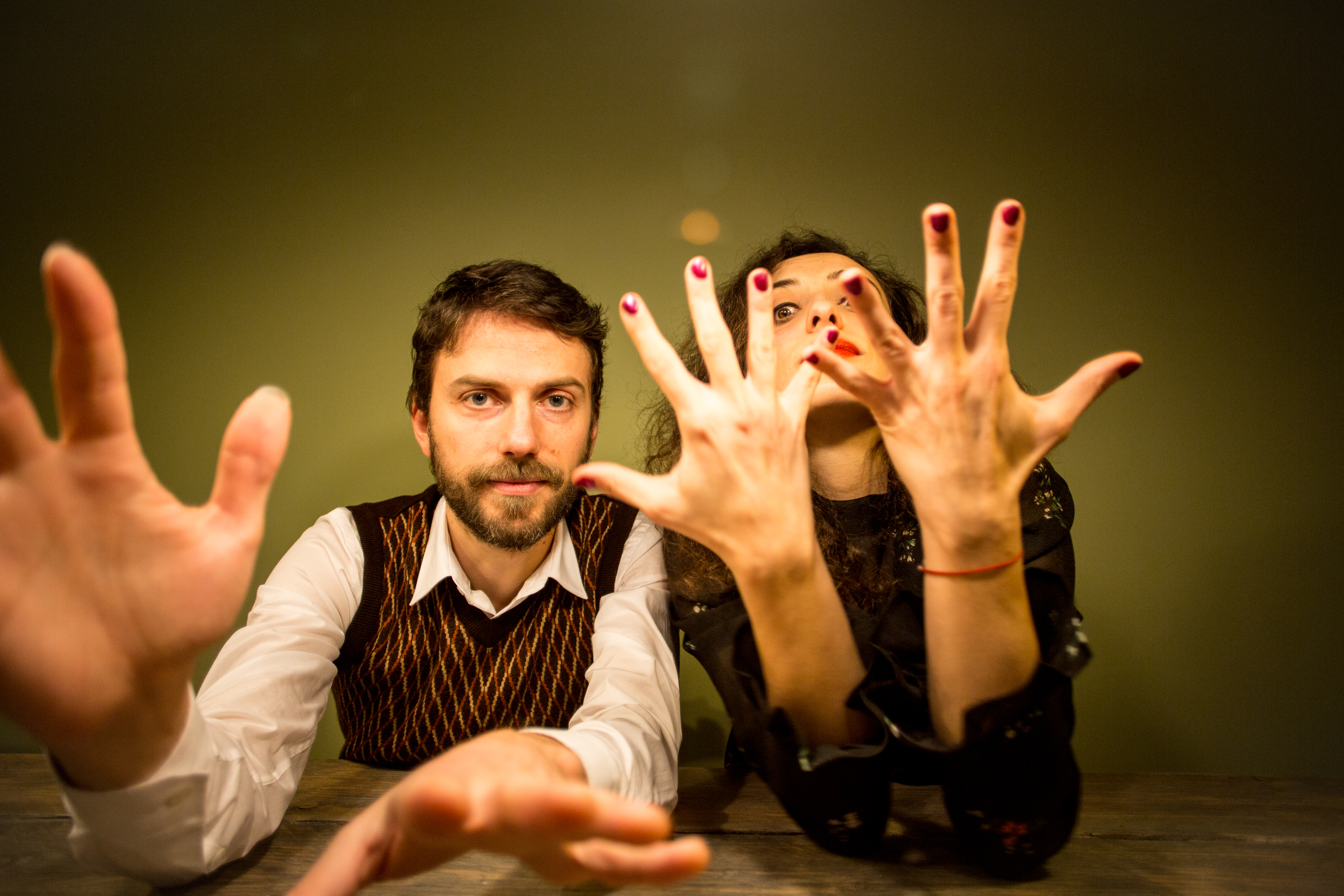 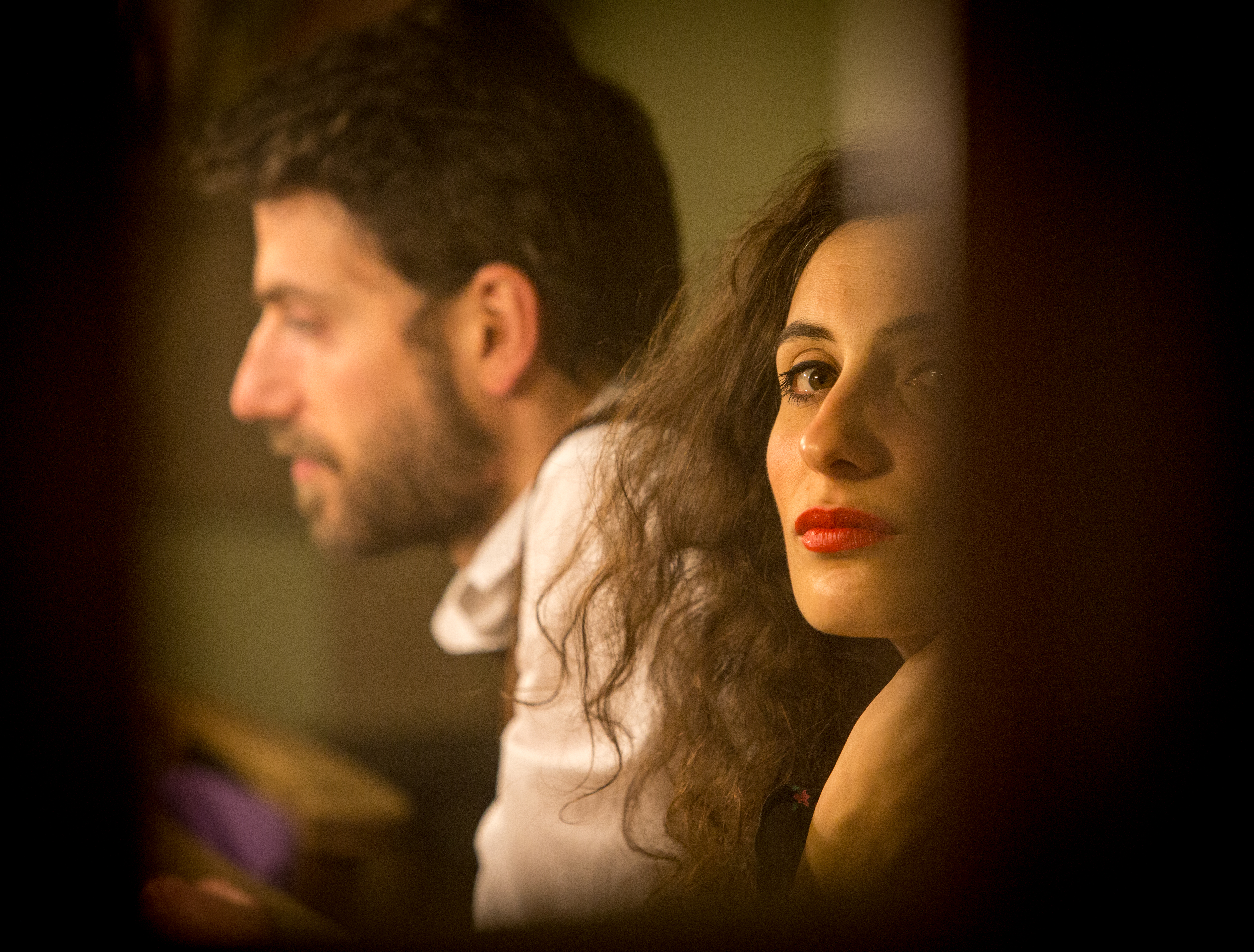 From subtle and immersive, to explosive and theatrical, the new album DANCE twill be released on May 1st 2018.

Turkish yearning, Brazilian melancholy, Persian wisdom of universal love, and an Italian philosophical perspective of the 4 seasons root the creative explorations of DANCE. A touch of electronics transitions the sound of the album towards a hypnotic dimension, where songs are beautifully crafted by the Turkish-Romanian duo.

The identity of the project is inspired by Rumi, „the prince of sufi poets”, a simple, intimate, honest exploration of music in a rich way melodically and creatively.

Based in Amsterdam, Netherlands, the duo is known for their intimate and intense performances. Winner of Montreux Jazz Competition presided by Quincy Jones, Sanem Kalfa sings original compositions and arrangements in four different languages – her mother tongue (Turkish), Portuguese, Italian and English. The dialog is portrayed together with poly-instrumentalist and composer George Dumitriu, active in the jazz, contemporary classical and improvised music scenes of Europe.

“Spiritual and subtle music that walks the landscape of microtonality. An ultimate voicing of fragility. Maybe the most beautiful moment of two invigorating days of InJazz.” –
Cyriel Pluimakers, Jazzenzo

“They make highly surprising and extraordinary exciting music. Their performance showed resourcefulness and overwhelming expressiveness. With voice, strings played in different ways and electronics that deform, loop or decelerate, Kalfa and Dumitriu create their own universe that is magical and impressive, or just moving because of the poetic beauty.” – Roland Huguenin, Jazzflits